How we’re improving healthcare for children in Burkina Faso

To save more children’s lives, the World Health Organization created a protocol that health workers in developing countries can use to streamline the physical exams of children under the age of 5.

Initially, the protocol was used in a fraction of all consultations. But when the Terre des hommes foundation (Tdh) started the implementation of the protocol on tablets project in 2009, usage of the protocol rose to over 90% of consultations, currently covering half of all health facilities in Burkina Faso. The digitalized protocol as a diagnosis assistant is so helpful to health workers that some communities even collected money to buy tablets to enable their healthcare center’s participation in the program.

The tablet not only helps with diagnosis and the recommendation of treatments, but also it is connected to the cloud and allows health authorities to monitor and evaluate the quality of healthcare. In other words, Burkina Faso, with the help of Tdh, can assess children’s health using a database with over 5 million consultations.

This is not where the story ends. This is where the next chapter begins.

With the help of Cloudera Foundation, we have been able to put together a team of data scientists, equipped with a cloud-based computing cluster running Cloudera’s software. The time is right for boosting the digital protocol with smart tools, notably based on data that comes from the subject population itself.

We have two objectives:

We started our journey with the Cloudera Foundation in early 2019. Until now, the biggest challenge had been to understand the data and assess its quality. Every data scientist can tell you that data cleansing is more than 80% of the work in any project. Here again, we experienced that truth. The application that the health workers use has been improving incrementally over the years. Inherently, the data records have changed and grown along with the changes. Then there were gaps in the funding of the project, which form gaps in the time periods we cover. Then there are fields in the data, for which imposing consistency with other fields, was only implemented in a later version. Then there is the fact that the number of regions participating in the project has been growing steadily over time. But because the implementers are our own people, we have been able to understand each of the factors that contribute to the shape of the data.

The next step is to analyze, in collaboration with human experts, the underlying cause for these distributions. Some distributions may correspond to regional problems, such as malnutrition. Others may, and do (!) correspond to typical errors in the input by the health worker.

We believe that this analysis, only made possible by the joining of forces between  Tdh and the Cloudera Foundation, very strongly suggests that we can further improve healthcare for children in Burkina Faso.

What’s up next? Aggregating multiple sources of data, train neural networks to detect correlations between outbreaks and other information, and save the world. Well, the third item will take a bigger effort than this project, but the first two certainly go in the right direction.

Posted By Aziza Merzouki
Aziza Merzouki, PhD, is a data scientist and a postdoctoral researcher at the Institute of Global Health (IGH), University of Geneva (UNIGE).

Data projects’ secret to success is not in the algorithm

Cloudera Foundation
@ClouderaFnd • 3d
"Diversity alone is not enough." @icopaolo of Aleria Research encourages really focusing on the "I" of D&I at this week's #ClouderaCares speaker series. "Inclusion is what drives performance and diversity." #Inclusion #DiversityAndInclusion https://t.co/Ohm7eFoiFK 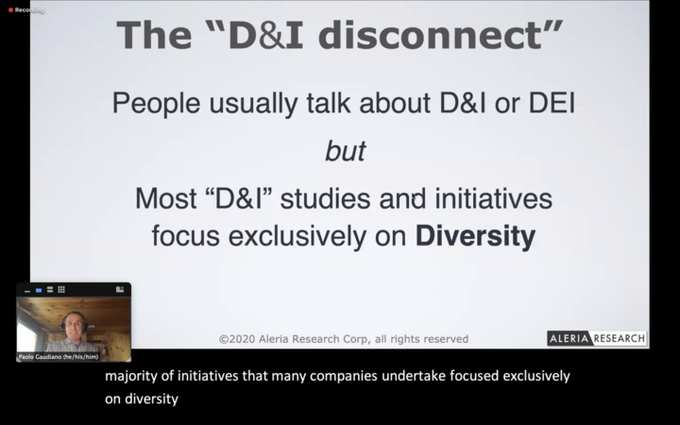 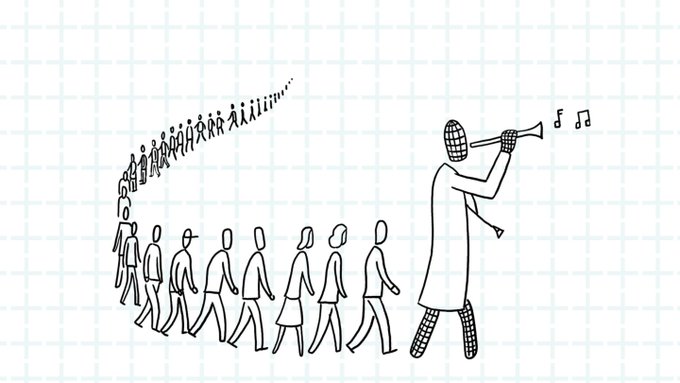